"Why are traffic signals installed?"

When properly used, traffic signals are valuable devices for the control of vehicular and pedestrian traffic. They assign the right-of-way at intersections, thereby profoundly influencing traffic flow.

Traffic signals that are properly designed, located, operated, and maintained will have the following advantages: Traffic control signals are often considered by some as the solution for all traffic problems at intersections. This belief has led to traffic control signals being installed where they are not needed, adversely affecting the safety and efficiency of traffic. Traffic signals, even when justified by traffic and roadway conditions, can be ill-designed, ineffectively placed, improperly operated, or poorly maintained. Improper or unjustified traffic signals can result in one or more of the following disadvantages:

“Why do I wait so long at a traffic signal? Is it broken?”

Generally, drivers perceive wait times longer than they actually are. However, there are situations where signal operations can be improved. 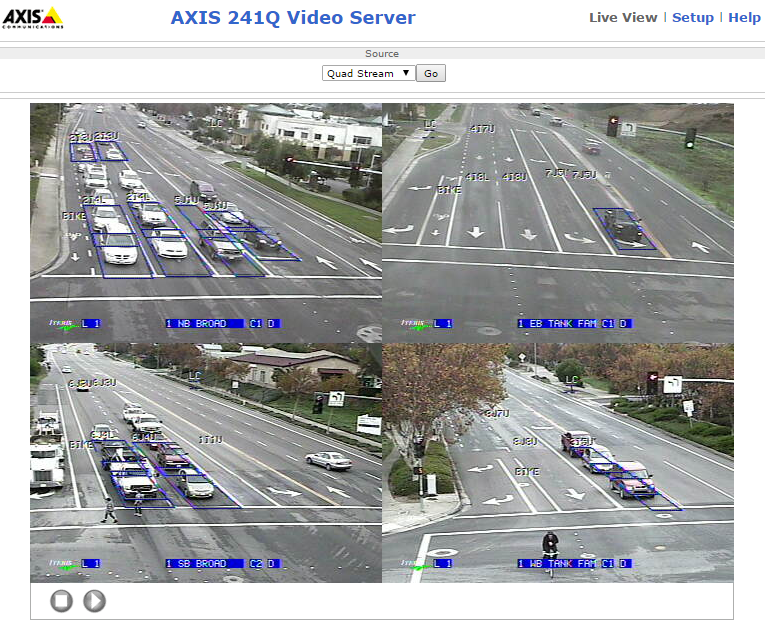 Most of the traffic signals maintained by the City detect vehicles using video camera detection. This type of detection uses a video camera and a highly advanced processor to analyze a live video feed from each approach, and compares it to when it was empty. The processor analyses this many thousands of times a day, and the cameras can even detect presence at night. 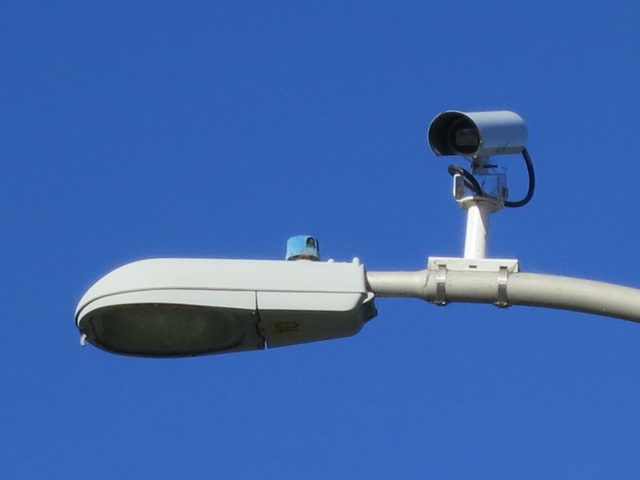 However, the video of the intersection is not recorded or saved and can only be viewed live by Transportation Staff. The cameras cannot be used to issue citations of vehicles running red lights.

When a driver is waiting at a red light for what is perceived as an long time, sometimes without cross traffic approaching, it is commonly referred to as a “stale" red light. This can happen for a few reasons. One might be missed detection. Though video detection systems are very reliable, they do sometimes have errors. If a motorist or bicyclist waits at an intersection through an entire cycle, there is likely a problem with the signal detection system.

Other "stale" red lights could be due to signal coordination. If a corridor is coordinated, it gives priority to moving traffic on a major street over a side street. If a vehicle waits without traffic approaching from other directions, this might be due to coordination. The City strives to maintain the coordination networks within the city, and evaluates those systems on an ongoing basis.

If a pedestrian waits through a cycle without a walk sign, please contact us so a technician can evaluate any problems with the signal hardware.

See the map for signals Maintained by the City. For other signals, contact the County of San Luis Obispo or CalTrans.