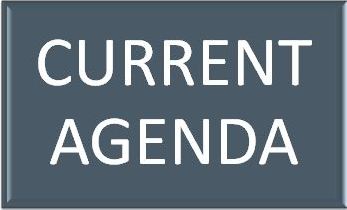 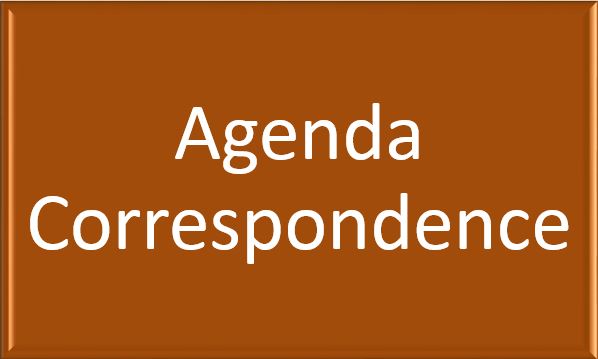 The Council compensation and benefits are established every other year by Council action after the Council Compensation Committee conducts a biennial review and makes a recommendation. A five-member review committee shall be appointed no later than the last City Council meeting in January in even-numbered years and shall bring its proposed recommendations in resolution form to the City Council no later than the first City Council meeting in May. The committee membership shall have as broad a representation as possible, including by not limited to, one previously elected official, one Personnel Board member, and one citizen-at-large. The Committee shall review the full compensation package for the City Council, Planning Commission and Architectural Review Commission later than May 1, 2018.